All categories

Number of views:
1015

West China Hospital, Sichuan University (West China Hospital, Sichuan University) is a national-level center for the diagnosis and treatment of difficult, critical, and critical illnesses in western China, and the largest comprehensive single-site hospital in the world. It has the largest scale in China and the earliest overall pass of the American Society of Pathologists (CAP ) Check the approved medical testing center. [1]

Scan the QR code to read on your phone
We could not find any corresponding parameters, please add them to the properties table
Previous
Sichuan Provincial People's Hospital
Next
Affiliated Hospital of Inner Mongolia Medical University 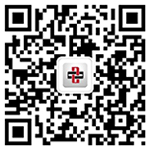 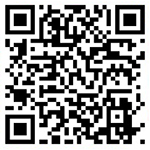